To deliver the content of the History national curriculum augmented with knowledge and understanding which will enable our pupils to ‘Live life in all its fullness’.

A Trinity historian will be able to speak like a historian empowered with a myriad of historical skills including an understanding of the sequencing of events, source evaluation and an ability to interpret, analyse and evaluate evidence of the past.

Students will understand that historical context is not solely obtained through academic study but through literature, culture and the Arts. In doing 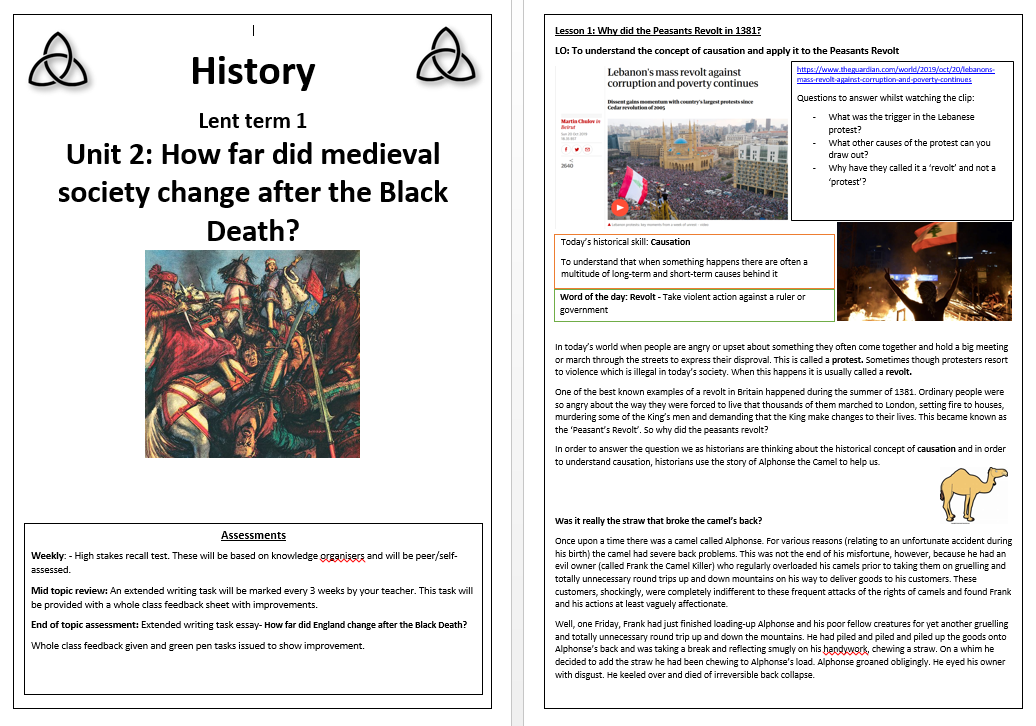 Example of a knowledge organiser. 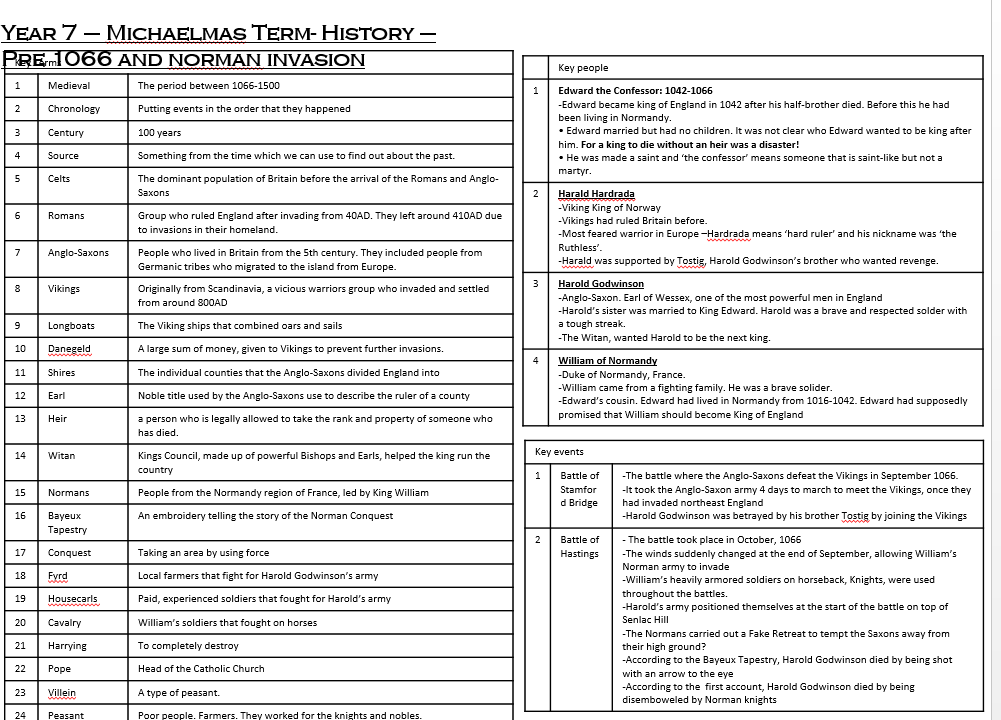